JOHN BURNS A UNIQUE NAME ON THE ROLL WHICH VERIFIES HE WAS ENTITLED TO THE MUTINY MEDAL WITH CLASP DEFENCE OF LUCKNOW. 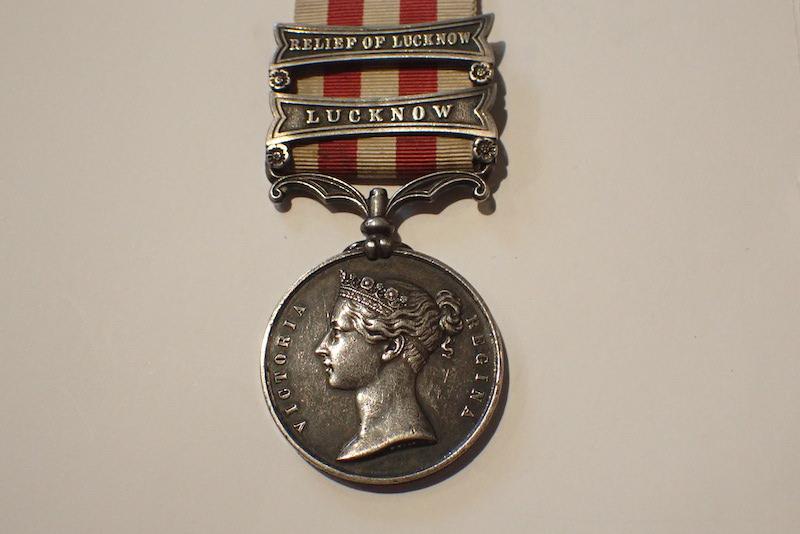 BOTH CLASPS CONFIRMED TO ROLL , MEDAL NAMED TO ROBERT WINDER INSTRUCTOR OF MUSKETRY 93RD HIGHLANDERS . ON ROLL HE RANKED BETWEEN SGT MAJOR AND SGT. The Army of India Medal awarded to Lieutenant-Colonel W. Rutherford, Indian Army, who accompanied Crawfurd’s mission to Siam and Cochin-China 1821-23

Walter Rutherford was born in Jedburgh in July 1801, the son of Captain John Rutherford, 42nd Highlanders, afterwards a Major in the Dumfries Militia, and his second wife Agnes, daughter of J. Chatto of Mainhouse. On completing his... read more 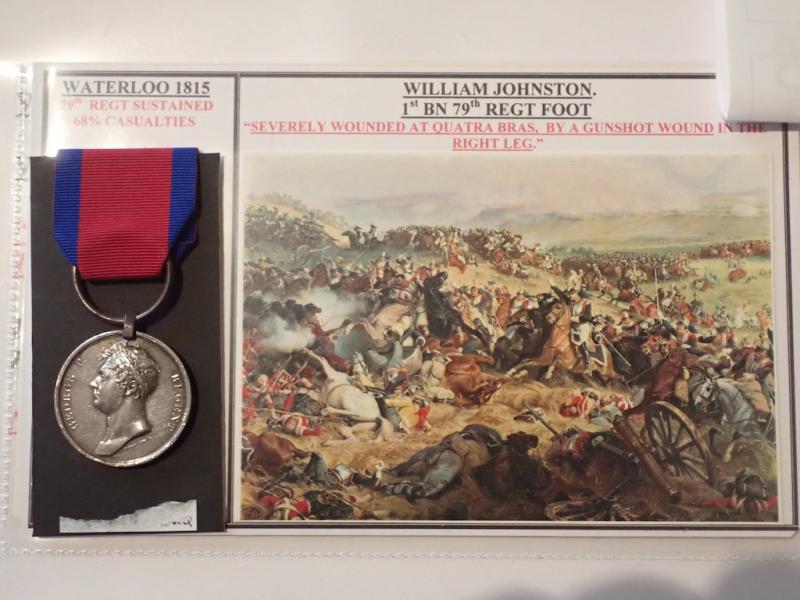 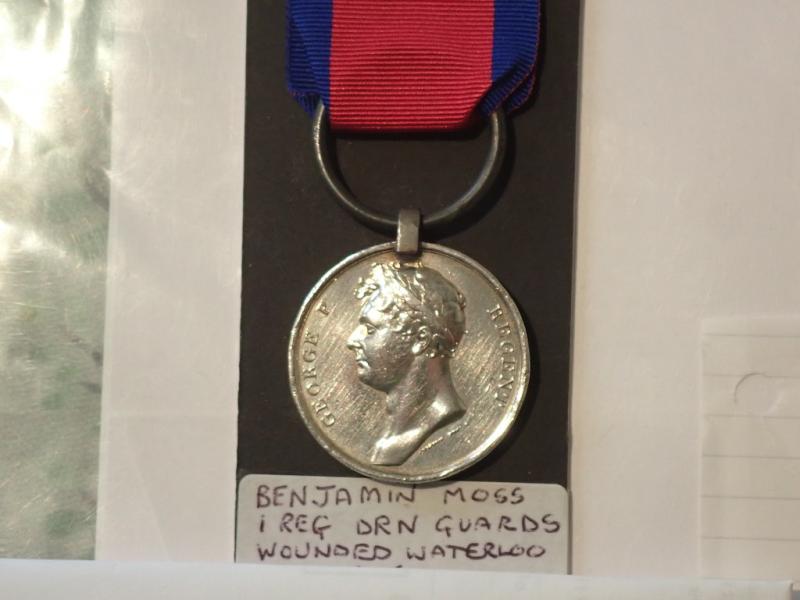 COMES WITH A PHOTOCOPY OF ENTRY IN DWELLY SHOWING HIM WOUNDED. 
Ex DNW Nov 2021 - The Collection of Medals formed by the late Ron Wright. Ex DNW November 2021 , The Collection of Medals formed by the late Ron Wright On the roll listed as DEAD before Delhi 4th July 1857. Note: Although this medal is correctly impressed and with a perfect diameter, there are some very faint ghost letters of a different and larger face visible around the edge.
The naming on this medal discu... read more